Europe's Sailing Clubs Are Excited for the SAILING Champions League 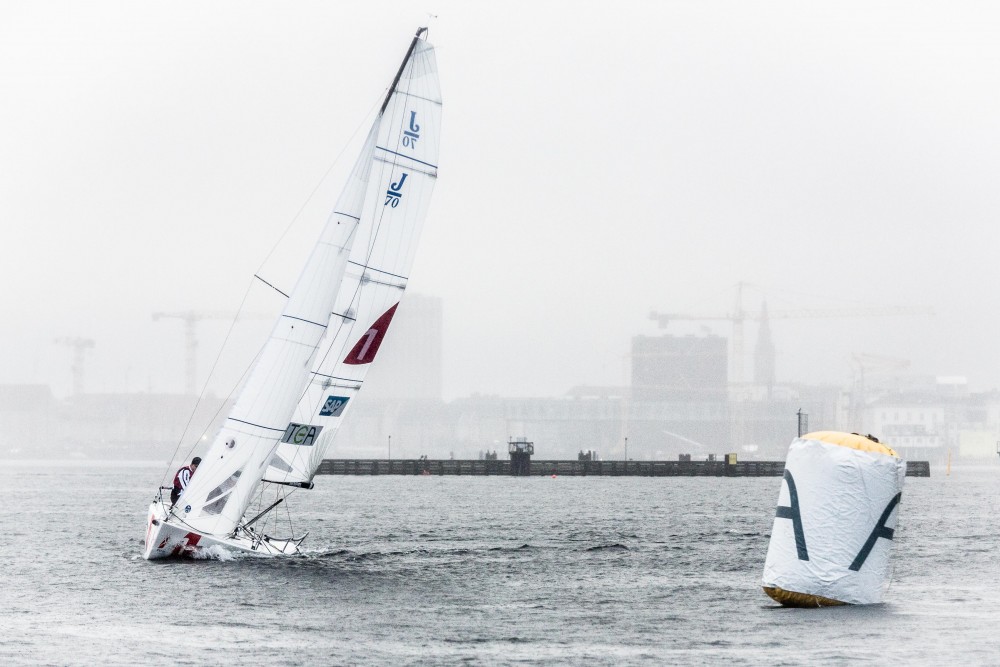 Two days to go until the start of the first SAILING Champions League event (17th to 19th October 2014). 24 clubs from 15 nations are expected to the first showdown of the international sailing clubs. The races can be followed on the Internet with live broadcasting by technology partner SAP .

Two days before the SAILING Champions League, the preparations of the organizers from the Royal Danish Yacht Club, the German sailing league “Segel-Bundesliga” and the Danish sailing league “Sejlsportsligaen” are running at full speed. 100 sailors from all around Europe and from Oman as well as more than 60 volunteers are getting prepared for the races at the “Little Mermaid”.

Olympic sailors, World and European Champions are representing their clubs

The international clubs are coming with their best sailors. The Thunersee Yacht Club (Switzerland) is sending its champion and Star sailor Flavio Marazzi (three-time Olympic participant, second at the Worlds and European Champion). Andreas Geritzer, Olympic Silver medallist from Athens 2004, is the helmsman for the Union Yacht Club (Austria). For the Yacht Club Costa Smeralda (Italy) the Italian sailing legend Tommaso Chieffi (multiple World Champion and America’s Cup participant) will be on board. Petra Niemann-Peter (two-time Olympic participant and Vice World Champion in the Laser Radial) is expected to be the only female sailor at the helm starting for the Verein Seglerhaus am Wannsee (Germany).

Races will be broadcasted live

To enable the spectators to follow the races in Denmark’s capital live, technology partner SAP will provide live broadcasting via the Internet. The sailing experts Andy Rice and Marcus Baur are the commentators for the live images and GPS tracking data from the boats. Furthermore, SAP Sailing Analytics is delivering statistical data and analysis. This way of live broadcasting using SAP Sailing Analytics and camera images are meanwhile standard in the Danish and German leagues.

To watch “Sailing TV”, the results and teams, go to sailing-championsleague.com.

previous article « Record Number of Entries for the SAILING Champions League
next article “Sail for Charity” – Vote for Your Club and Support Childhood! »