Get together of Europe´s sailing elite in St. Moritz 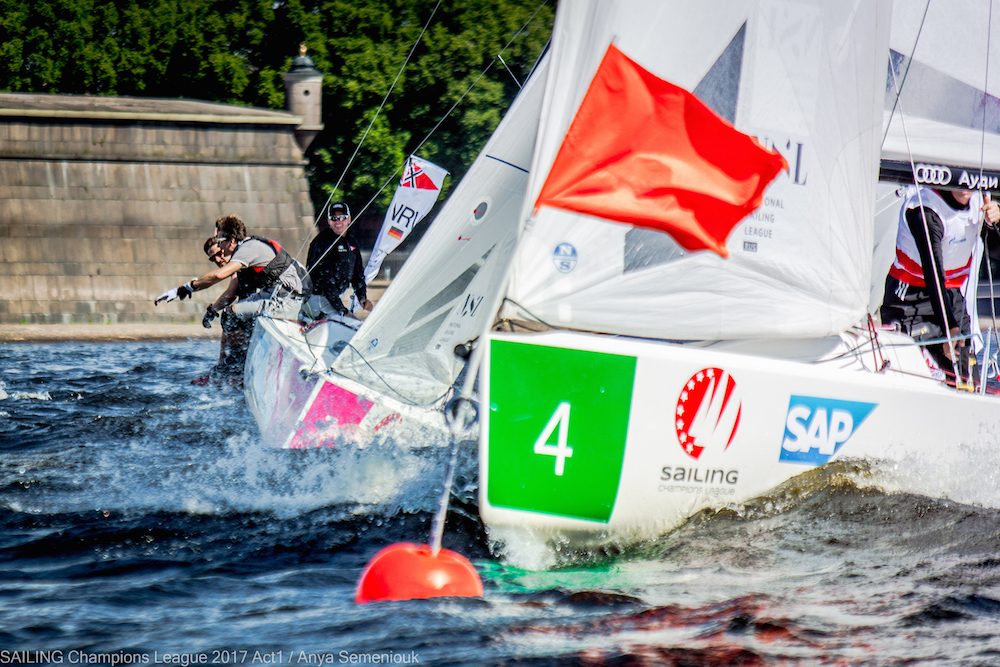 Europe´s sailing elite will meet at the Segel-Club St. Moritz for the SAILING Champions League during the first weekend of September (1st-3rd). Teams like the Royal Norwegian Yacht Club (SAILING Champions League winners 2015 und Norwegian champions 2016), the Yacht Club Bregenz (Austrian Champions 2015 and 2016), and the hosts, Segel-Club St. Moritz will be among the participants. Altogether 28 clubs will come to St. Moritzersee to qualify for the final in Porto Cervo. So lots to look forward to as the top teams from the best sailing clubs face off.

For the first time in SAILING Champions League (SCL) history, the participants have the chance to prove their skills on this outstanding sailing area in St. Moritz. Quick maneuvers, excellent tactics, and perfect boat handling are demanded on the St. Moritzersee, which is only 600 meters wide.

One of the favorites in Switzerland is the Royal Norwegian Yacht Club who won the SAILING Champions League in 2015. They were Norwegian Champions last year and want to prove this year that they are right on track for this international field. St. Moritz´ crew is composed of Kristoffer Spone, Sigurd Hekk Paulsen, Lars Horn Johannesen, N.N..

SAP as the technological partner of the SAILING Champions League will provide spectators worldwide with a thrilling livestream. Races will be broadcast live via the internet every Saturday and Sunday at noon: www.sailing-championsleague.com. Results can be found here: www.sapsailing.com.

previous article « A Portrait of St. Moritz
next article Act 2 St. Moritz: The weather brought them to their knees. »