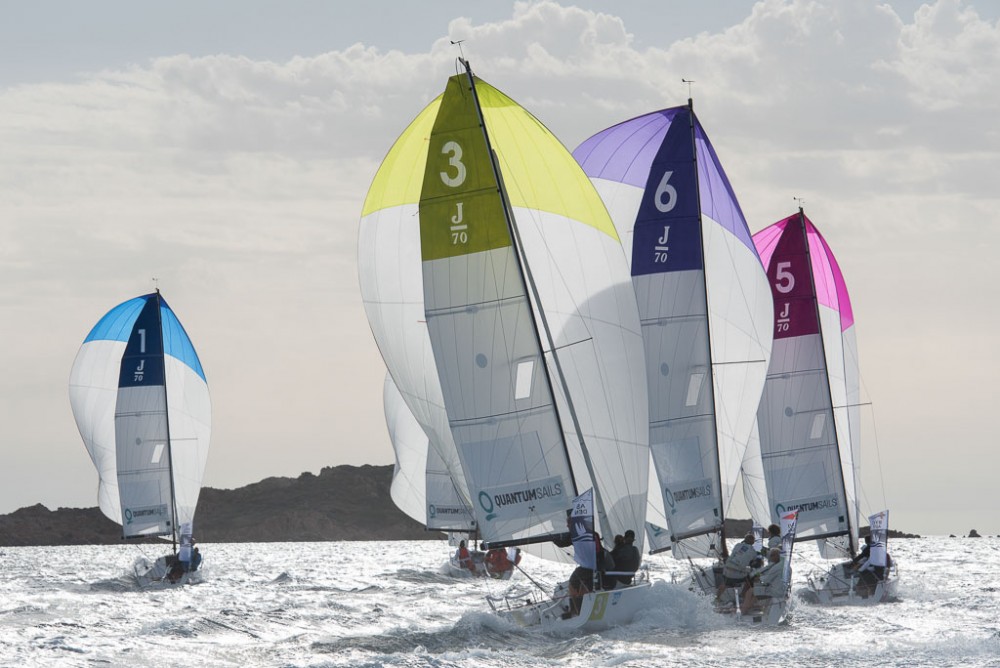 For the second time in sailing history, the SAILING Champions League is taking place, with this year’s event being hosted at the Yacht Club Costa Smeralda in Porto Cervo in Sardinia from 18th to 20th September 2015. The organisers are expecting 32 clubs from over 12 nations to participate in the prestigious, transnational club competition, ready to challenge the defending champion, the Royal Danish Yacht Club from Copenhagen, and claim the trophy.

Only one year after the inaugural event of the SAILING Champions League, this year’s event in Porto Cervo at the Yacht Club Costa Smeralda brings a showdown of the best sailing clubs of the national sailing leagues. The club competition with a standard format featuring short races lasting not more than 15 minutes on one-design boats very close to the shoreline was an important development for the sport of sailing. The 2014 event was so successful that 13 European countries and the USA were so excited about the format that they created their own sailing leagues in 2015.

Clubs from more than twelve nations will be flying to Italy in mid-September to challenge the defending champion from Copenhagen, the Royal Danish Yacht Club, in the fight for the sought-after trophy from Robbe & Berking. Technology partner SAP will be providing the live broadcasting from Friday to and Sunday. YCCS partners Audi and Rolex will be supporting the event while Quantum Sails is technical partner of the event.

The 32 teams expected to attend in Porto Cervo will be representing not only their clubs but also their countries. As one of the leading yacht clubs in the world, the Yacht Club Costa Smeralda on the North-east coast of Sardinia offers the Champions League sailors a unique atmosphere for the event. The SAILING Champions League will be sailed on a fleet of new J/70 boats.

Further information on the live broadcasting, the participating clubs and the sailors competing in Porto Cervo will follow in upcoming press releases.

On the next page, you will find the preliminary list of clubs expected to participate in the SAILING Champions League 2015 in Porto Cervo as of today.