“Sail for Charity” – Vote for Your Club and Support Childhood! 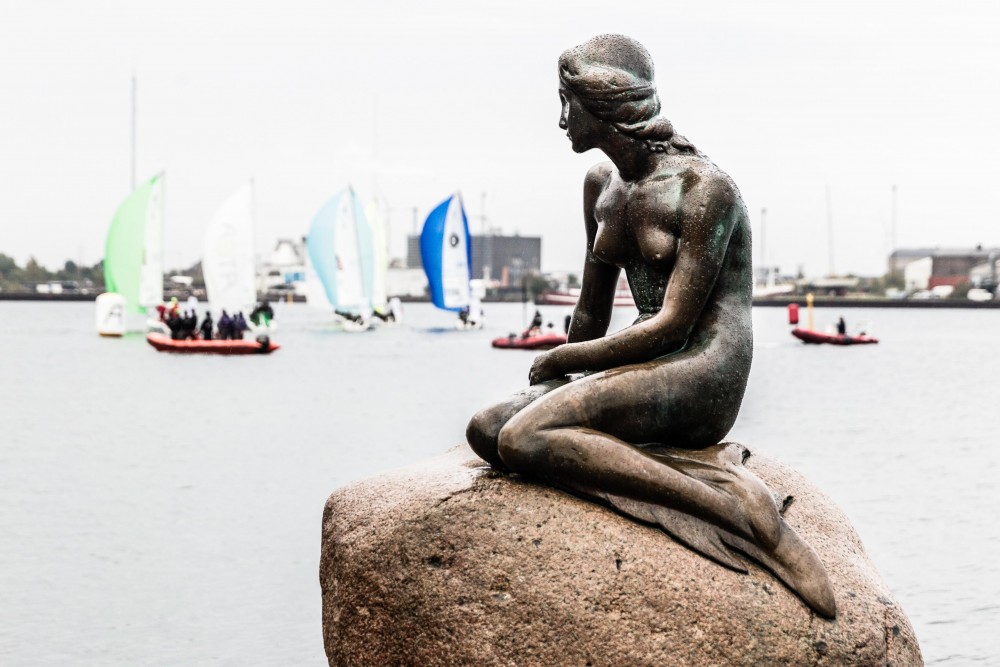 The worldwide sailing premiere of the SAILING Champions League (17th to 19th October 2014) in Copenhagen is not just a premiere on the water but also combines the sailing sport with a charity project, which is supported by technology partner SAP. For each registered fan, who supports his or her sailing club on sailforchildhood.com, SAP donates 5 Euro to the World Childhood Foundation. A total amount of 25,000 Euro should be raised until Sunday. After a few days it’s an exciting neck-and-neck race which club will win the “charity competition”.

With the appeal to the fans from the European countries to support their club, the SAILING Champions League (SCL) is publishing a constant “Charity Ranking” on sailforchildhood.com to show which club can generate the highest amount of donations for Childhood. More than 1,000 fans from all over Europe and the Oman have already voted for their club and the SCL hasn’t even started yet.

The top 5 clubs at the moment are:

“We think it is great to now combine our technological partnership with the international sailing sport with a charity event,” says Stefan Lacher, Head of Technology Sponsorships of SAP SE. “SAP SE has been a founding partner of the ‘World Childhood Foundation’ since the beginning and we are happy to be also connected via the sailing sport now.”

The “World Childhood Foundation” (Childhood) is Charity Partner of the first SAILING Champions League event in the international sailing sport. Childhood was founded in 1999 by H.M. Queen Silvia of Sweden. “Childhood has a close partnership with the sailing sport since many years. The SCL is a great new possibility to sail for children in need. Together, we will ensure that more children have a happy childhood and therefore we want to further develop this partnership,” says Susanne Labonde, Executive Director of Childhood Germany.

On Sunday, the SCL will have two winners: The most successful sailing club on the water and the club, that did generate the highest amount of donations.