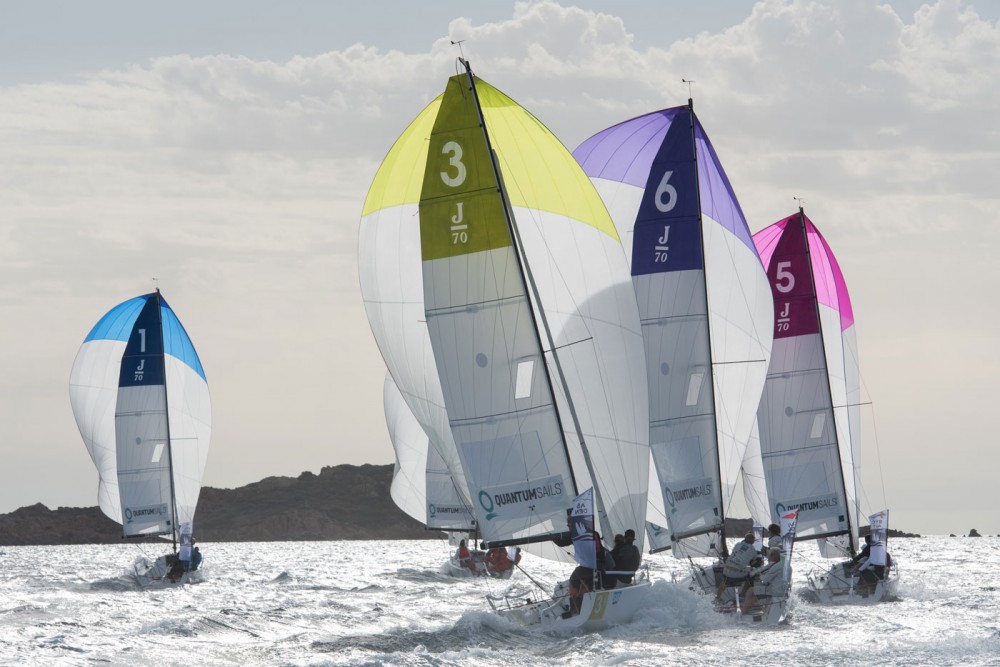 At the beginning of the year, the Steering Committee as representative of the 14 National Sailing Leagues set the dates and the qualification system for the third season of the SAILING Champions League. In 2016, the SCL will have a qualification event in St. Petersburg/Russia from August 26th to 28th at the St. Petersburg Yacht Club and the final in Porto Cervo/Italy at the Yacht Club Costa Smeralda from September 23rd to 25th.

Directly qualified for the final in Porto Cervo are the twelve national champions of 2015, the current SCL champion (the Kongelig Norsk Seilforening from Oslo), the hosting Yacht Club Costa Smeralda as well as the best 18 clubs of the qualification event in St. Petersburg.

The line-up for the qualification event in St. Petersburg: the second and third ranked clubs from the national leagues 2015 and clubs with wild cards granted by the Steering Committee.

At both events a maximum of 32 clubs can participate.

Click on the image below to enlarge the Qualification System for 2016:

previous article « “Sailing League Association” in course of formation
next article All You Need to Know: Find It in the Q&A’s  »