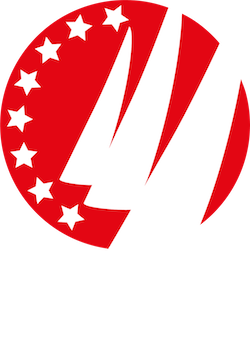 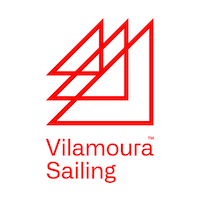 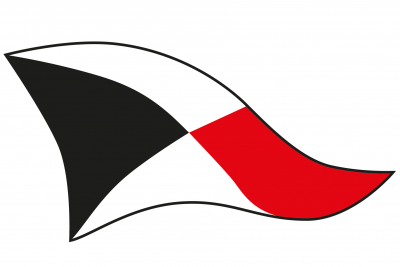 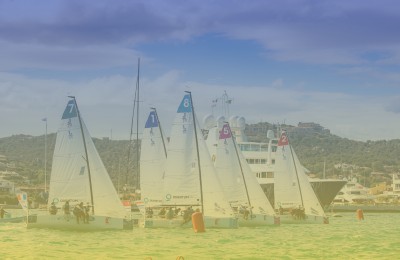 Ban of Russian clubs at the SCL Series 2022 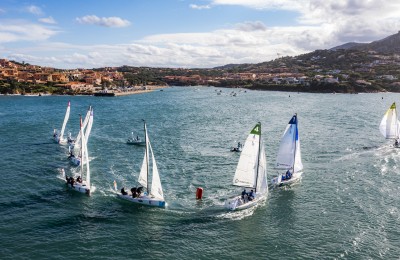 The dates for the SAILING Champions League Season 2022 are announced. For the first time, the Portuguese city of Vilamoura will host a qualification event… 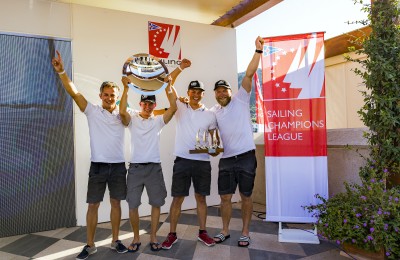 The final of the SAILING Champions League 2021 showed spectacular racing like never before in Porto Cervo, Sardinia (7-10 October 2021). For the first time,…

WHO IS THE BEST INTERNATIONAL SAILING CLUB?

The most successful National Sailing League clubs compete against each other in three SAILING Champions League events. Each club forms a team from its most accomplished sailors. To win the title and the much sought-after trophy, the clubs have to perform under pressure and put in a world-class performance when it matters most. Short races, one-design boats, a standardised course and a competition between the most prestigious sailing clubs in the world – all these ingredients combine to guarantee sailing at its best.

Following the exponential growth of the League format, the next obvious steps were to create special Leagues for Youth and Women’s competition. So for the first time in 2018 we saw sailors competing in the Youth SAILING Champions League and Women’s SAILING Champions League. It’s all about making league sailing as accessible and attractive as possible to a wider group of sailors, as well as increasing the appeal to sponsors and commercial partners.

THE IDEA BEHIND SAILING CHAMPIONS LEAGUE

It’s a straightforward format that has been working well in football for years; now we have clear proof that it also works for sailing: An international club competition generating high levels of media interest and a competition that clubs, sailors and fans can all identify with.

The idea behind SAILING Champions League is simple: it’s the championship of the national champions. The most successful clubs of the National Sailing League countries are competing against each other to fight for the title: “Best Sailing Club of the Year”.

COUNTRIES WITH A NATIONAL SAILING LEAGUE 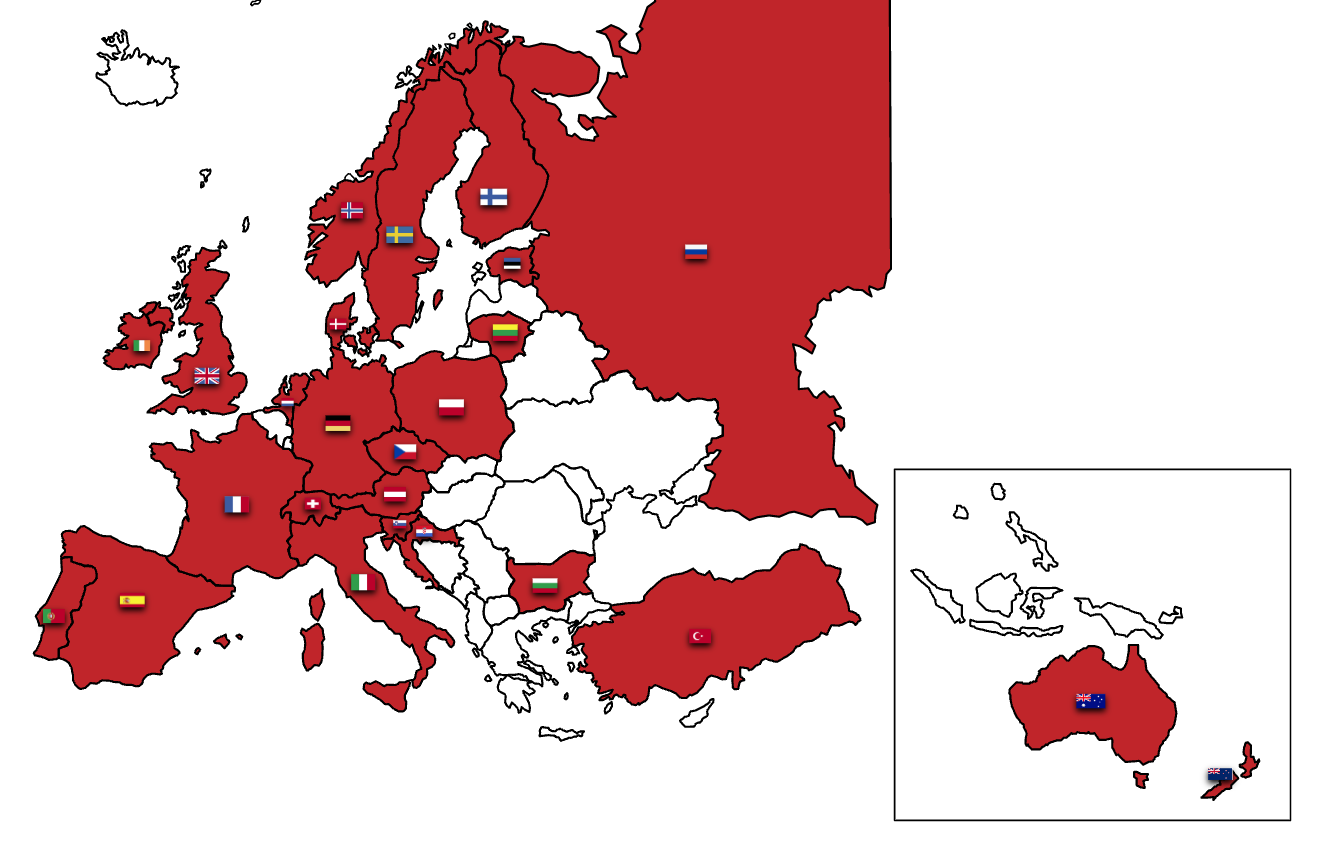 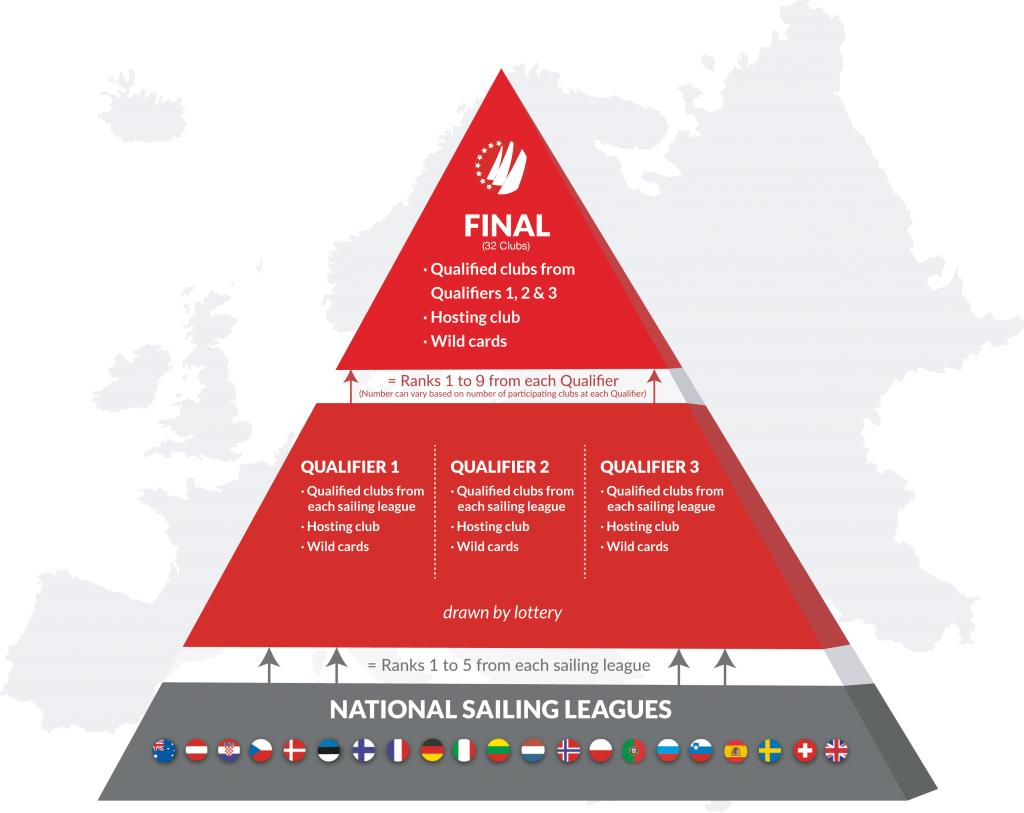