95 Clubs Fight for the SCL Final in St. Moritz 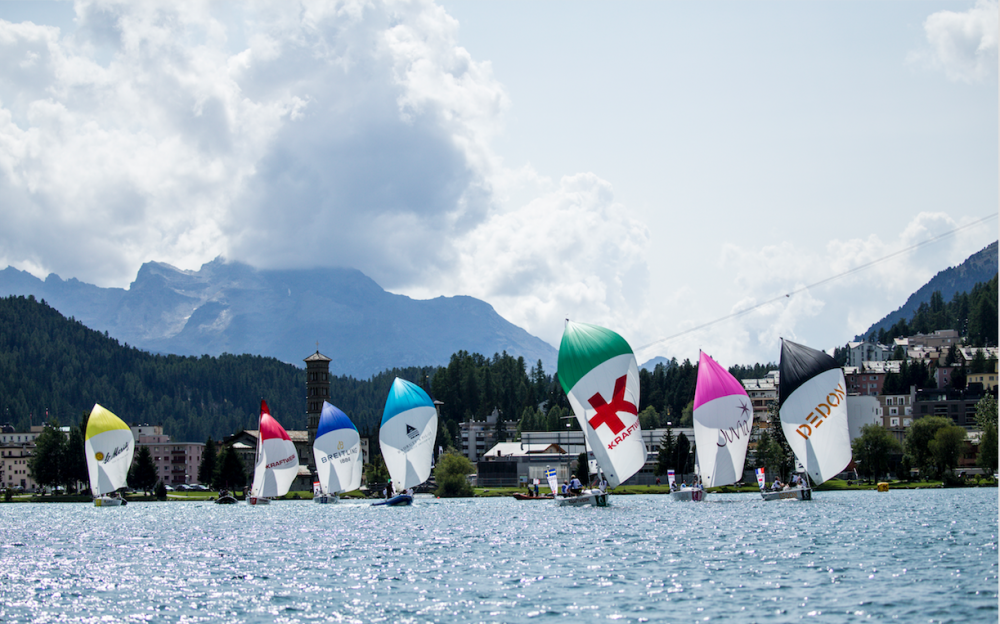 The first qualifier will be hosted by the Club Nàutic s’Arenal in Palma de Mallorca (May 9 to 12). The organisation of this top event is a premiere for the Club of the Balearic Islands. Two weeks later, from May 23 to 26, the second regatta will take place in Porto Cervo in Sardinia. For the fifth time now, the Italians from Yacht Club Costa Smeralda are hosting an SCL event as one of their top sailing regattas. The third qualifier will take place from July 4 to 7 in St. Petersburg. The Russian city and Saint Petersburg Yacht Club are hosting the SAILING Champions League for the fourth time.

At the SCL final in the Swiss Alps, 24 clubs compete for the trophy: the best 21 clubs from the qualifiers plus three clubs with a wildcard, the hosting club Segel-Club St. Moritz, one club from Australia and one from New Zealand/Oceania.

Livestream and results by SAP

As with all SAILING Champions League events, the racing will be live broadcasted by SAP, with expert commentators providing blow-by-blow analysis of the racing, aided by the detail provided by SAP Sailing Analytics. The SAP Sailing Analytics provide 24/7 additional statistics and data for sailors, fans, spectators and media like GPS tracking, real-time analysis, live leaderboard combined with 2D visualisation. You will find all results on sapsailing.com!