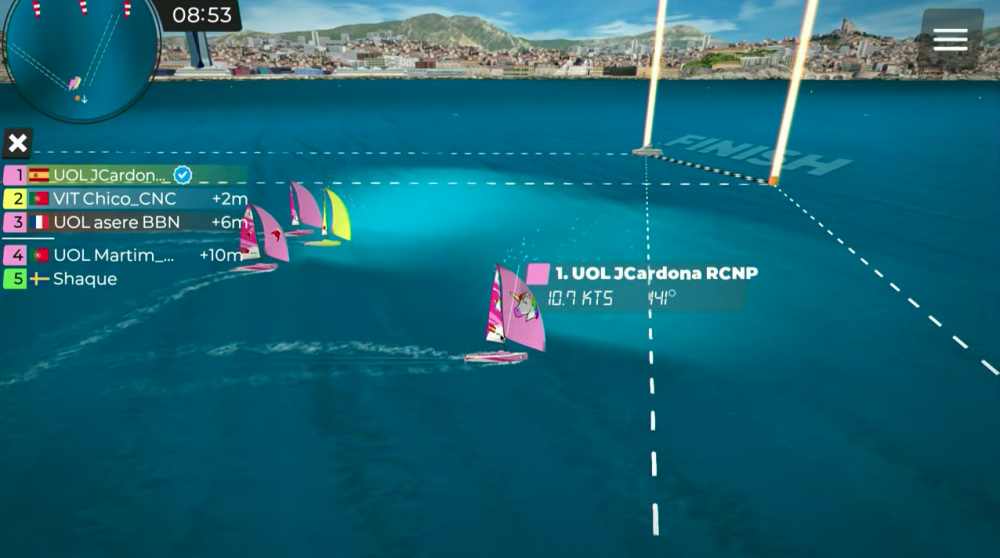 Real Club Nautico de Palma, Brest Bretagne Nautisme, Clube Internacional da Marina de Vilamoura and Clube Naval de Cascais managed to make it to the Final Four. The format: The club that wins two races first becomes overall winner. After thrilling races, Real Club Nautico de Palma with Joan Cardona as helm took the overall win. “I think it was super entertaining race for the spectators as well. We were some of the best eSailors from the world in the final. I really enjoyed it”, Cardona is delighted. He can call himself the “winner of the eSAILING Champions League powered by BAY”. Congratulations for this incredible performance!