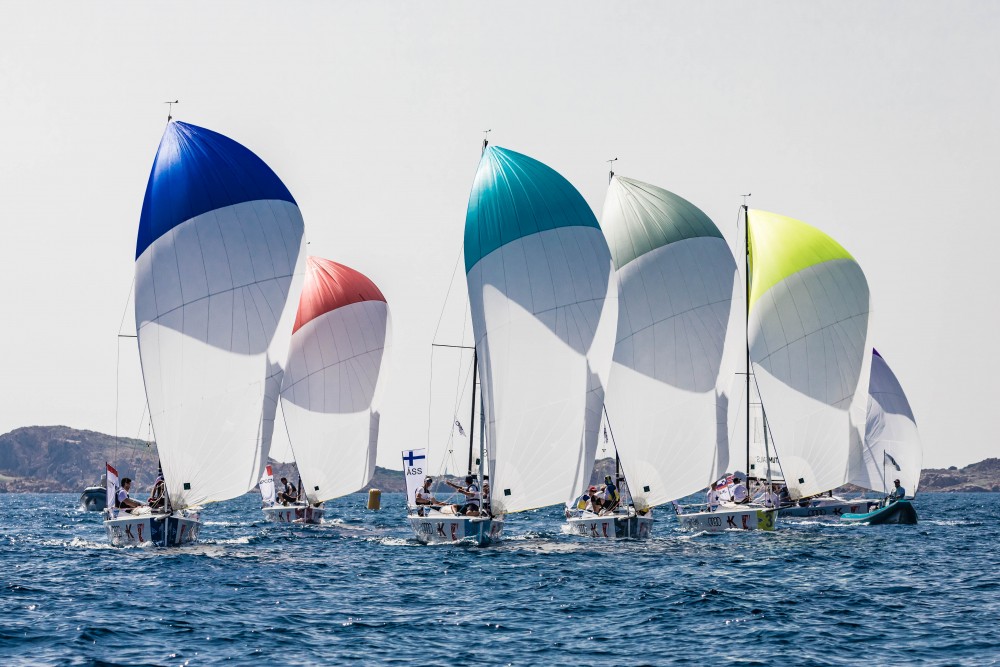 The event takes place from 9th to 12th May and will be hosted by the Club Nàutic s’Arenal (CNA), which has a long history of running big sailing championships. “We are very proud to be welcoming sailors from all across Europe for such an important regatta,” said Ferran Muniesa, General Manager of CNA.

A total of 27 clubs from 16 nations will be contesting the regatta, including the Société Nautique de Genève from Switzerland, the runner-up from season 2018. The Swiss can expect fierce competition from a number of quarters. The 16 nations competing are: Austria, Denmark, Finland, France, Germany, Italy, Lithuania, Netherlands, Norway, Portugal, Russia, Slovenia, Spain, Sweden, Switzerland and the United Kingdom.

The Palma regatta is the first of three Qualifiers this summer, with the second event due in Porto Cervo, Sardinia, at the end of May. A few weeks later it’s on to St Petersburg, Russia, for the third and concluding Qualifier before the grand finale in August. The big showdown for the season takes place in St Moritz, high up in the Swiss Alps, from 15 to 18 August.

Founder and co-organiser of the SAILING Champions League, Oliver Schwall commented: “Opening the sixth season of SAILING Champions League in Palma de Mallorca is a very special moment in the history of this format. It’s not only the kick-off of the new season. It’s furthermore the kick-off of the first intercontinental championship in league sailing, as we are looking forward to welcome teams from Australia and New Zealand at this year’s final in St Moritz after those clubs qualified within the National Sailing League of Oceania.”