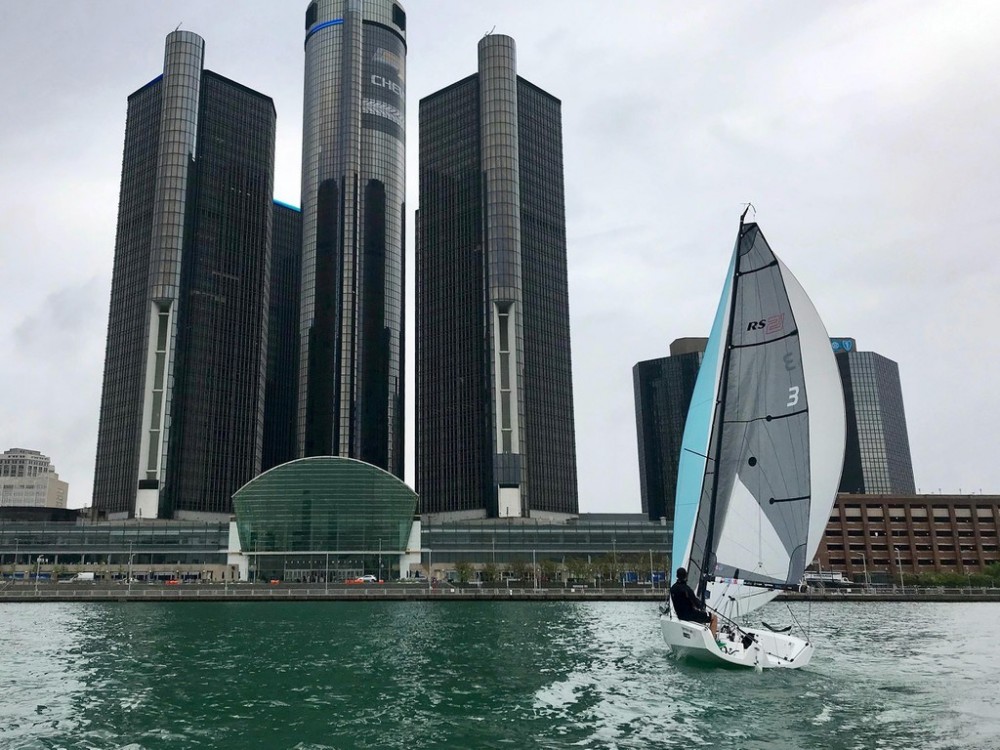 The Premiere Sailing League USA will debut its new concept for an organized, national fleet racing league during the United States Sailboat Show in Annapolis, Md., which runs from October 10-14, 2019.

„Modeled after the sailing league in Europe that has taken off globally, the Premiere Sailing League USA (PSL) will supply a fleet of identical RS21 keelboats that will be raced on inshore, short course, stadium style races at selected venues across the country.“ (read more on premieresailingleague.com)

Followed by the United States Sailboat Show the league will start off with the PSL Winter Exhibition Series – consisting of a pre-series test regatta followed by four invitational regattas from January to April 2020.

Let us know what you think about the league sailing developments in the United States on Facebook.