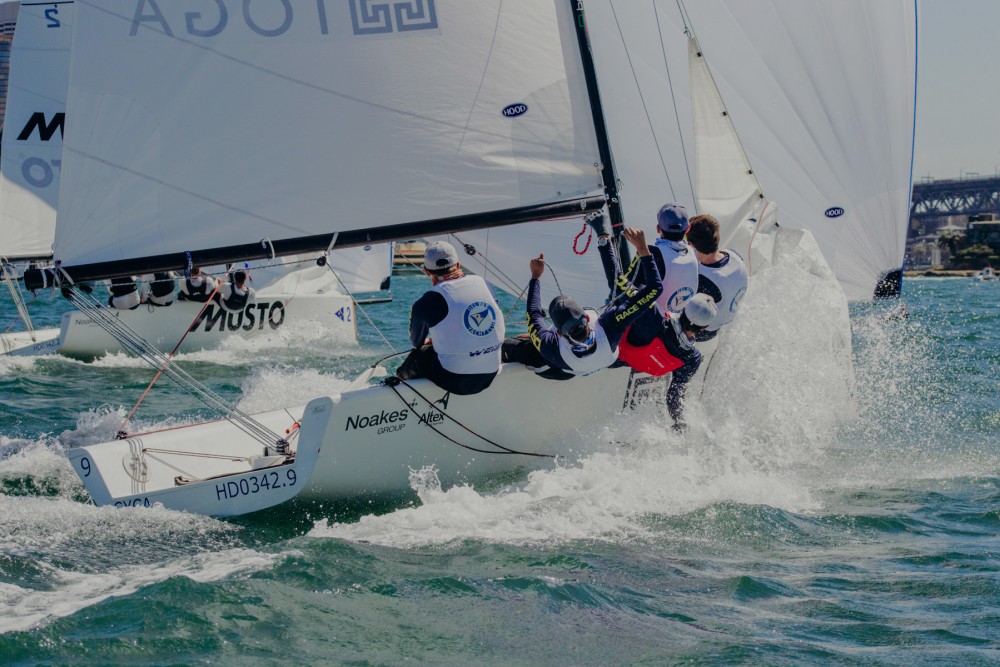 League sailing is now conquering the southern hemisphere. From 25 to 28 April, the Royal Sydney Yacht Squadron will host the Oceania Final. Up to 24 yacht clubs from Australia and New Zealand will compete in six Elliot 7 one-design boats. They will sail against each other in the format already established in Europe, as practised in the National Sailing Leagues (NSL) and the SAILING Champions League (SCL): in 45 races of around 12-15 minutes each. The clubs compete in an open class as well as in a women’s and a youth competition.

In the open class competition the clubs fight for a ticket for the SAILING Champions League final in St. Moritz (Switzerland) since the SCL committee granted two wild cards for the new established league – one for Australia and one for New Zealand/Oceania. The two best youth teams will start in the Youth SAILING Champions League in Kiel (Germany) in June.

The new National League was founded on the initiative of Olympic sailing champion Mark Turnbull and boat manufacturer Howard Elliott in order to bring a successful concept to Australia.

“In future we plan to run NSL qualifying leagues and events at state or regional level. As well as the open division we are keen to create separate youth and female events, or possibly even standalone leagues, to foster both areas of the sport,”says Mark Turnbull. He believes that this club vs. club model will also be very successful in the southern part of the world.

In Europe, the NSL with the SAILING Champions League as the premier class is a successful concept that is still growing. More than 500 clubs in 21 National Sailing Leagues are now sailing for the title. This year for the first time there will be three qualification events for the final of the SAILING Champions League, in which the best club in Europe will be determined for the sixth time in August in St. Moritz.