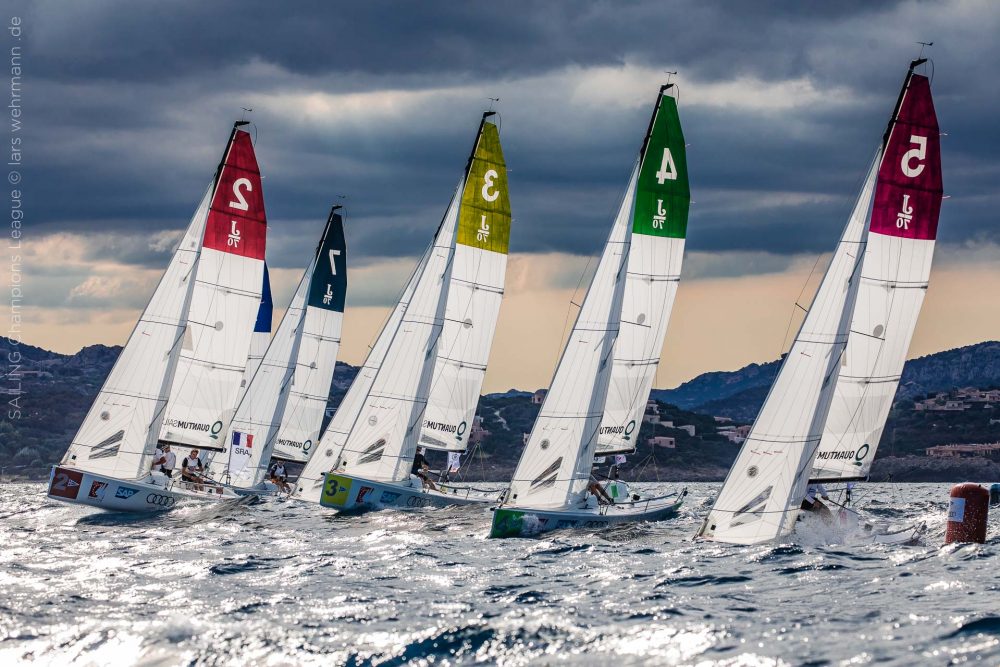 At the season 2017 of the SAILING Champions League, the teams were challenged: In addition to Act 1 in St. Petersburg, with inner-city racing on the Neva river, where the teams had to deal with the strong current, the second qualifying event (Act 2) in St. Moritz was at temperatures around freezing and light winds. The final in Porto Cervo saw 3 days of spectacular racing under ideal conditions. With winds of up to 20 knots the teams were truly tested on their boathandling, starting and tactical skills. In the end the host yacht club Costa Smeralda triumphed, taking the title “Best Sailing Club of the Year 2017”. The Russian club East Legal Sailing were second, with Switzerland’s Société Nautique de Genève from Switzerland taking the last podium place.

Enjoy our brief review of the past year and click here: