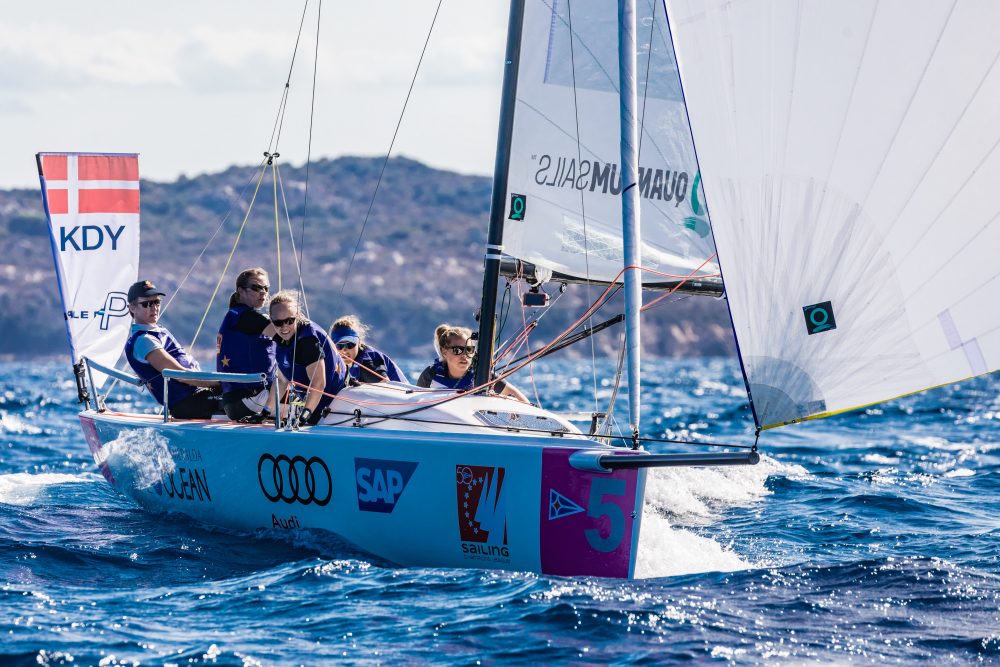 Less than four years ago, the SAILING Champions League was little more than an idea but since then the inter-club competition format has taken off like wildfire. In early December, the International Sailing League Association (ISLA) met in Paris where representatives of 12 of the 17 member nations gathered to make ambitious plans for expansion into even more territories for the coming year.

In 2017, Sailing League events took place in 17 countries; for 2018 the goal is for 20 countries. President of ISLA, Peter Wolsing is looking forward to expanding the format and creating special Leagues to attract more youth and female participation. “As an umbrella organization of the Sailing League Nations, it is our job to promote the exchange and experience of league sailing between countries and to develop new, innovative formats along with the SAILING Champions League: the Youth SAILING Champions League and Woman SAILING Champions League are another step towards bringing league sailing more attractive and inclusive for sponsors and a wider group of sailors.”

The meeting in Paris was an opportunity to share ideas, from country to country, and to cross-fertilise the best of those ideas so they can be adopted throughout the Sailing League world. Founder of the SAILING Champions League, Oliver Schwall, commented: “The SAILING Champions League and the international league sport has proven to be an excellent innovation in the world of sailing. In the past year, 17 nations and 300 yacht clubs followed the format and enjoyed great success in their respective regions. However, the next step in securing the future of League sailing is to bring more standardization of the format, unified rules, and guidelines for optimal logistics”.

One such example of standardization is to develop a Call Book for race management and umpires, and create this in conjunction with World Sailing.

At the same time, ISLA recognises that different nations have different sailing cultures and what works for one region may need to be tailored and altered for another. Not all countries move at the same speed, but it’s clear that the League concept has captured the imagination of sailors and sailing clubs around the world. Oliver Schwall concluded: “This movement has the potential to create a long-lasting transformation in our sport.”