SAILING Champions League Gets Ready to Rumble in Season Five 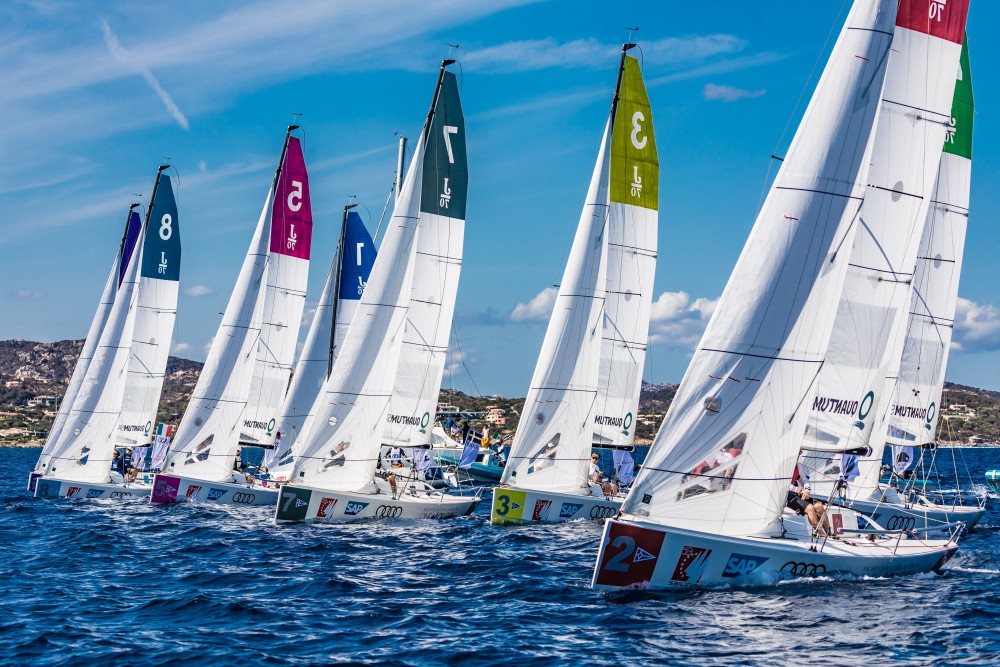 SAILING Champions League 2018 kicks off at the end of this month with a semifinal contest in Porto Cervo, Sardinia. This was the venue for last year’s Final which was won by none other than Yacht Club Costa Smeralda, the host club for the event. Will the Italians prove unstoppable again on home waters? There are plenty of prestigious clubs looking to prove otherwise, with teams from 32 clubs representing 17 nations set to compete at the event which takes place from 31 May to 3 June.

Founder and organiser of SAILING Champions League, Oliver Schwall commented: “SAILING Champions League is reaching a level of maturity in its fifth season, but we are always looking to make improvements and to innovate wherever possible. We listened to the feedback from the sailors and increased the number of racing days to four per regatta instead of a practice day before competition.”

“This is also the first season that we have introduced two new Leagues, the Youth SAILING Champions League and Women’s SAILING Champions League. It’s all about making league sailing as accessible and attractive as possible to a wider group of sailors, as well as increasing the appeal to our sponsors and commercial partners. And for 2018 we are delighted to welcome the watch brand Breitling as a new event partner for the Final in St. Moritz.”

As with all SAILING Champions League events, the semifinal in Porto Cervo will be live broadcasted by SAP and SailTracks for the final two days of competition. Eight out of 18 different National Sailing Leagues also use SAP Sailing Analytics for expert analysis and live broadcasting.

You can follow the racing live on Saturday and Sunday at 12:00hrs (CEST) here on our website. The SAP Sailing Analytics provide 24/7 additional statistics and data for sailors, fans, spectators and media like GPS tracking, real-time analysis, live leaderboard combined with 2D visualisation. You find all results on sapsailing.com!

Among those taking part in SAILING Champions League for the first time are Yacht Club de Monaco and a first-ever entrant from the USA, Portland Yacht Club Maine, who will be competing at the second semifinal in St. Petersburg, Russia. The Russian event will take place from 3 to 6 August, just a few weeks before the 2018 Final which will be hosted for the first time by Segel-Club St. Moritz, high up in the Swiss Alps (30 August to 2 September).