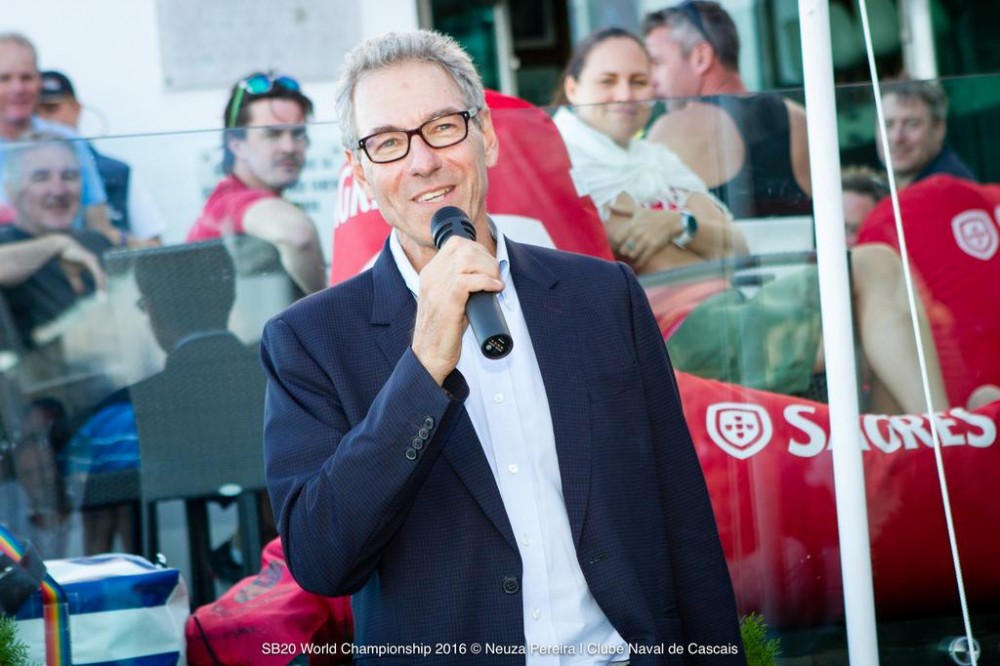 Ed Russo is the new president of the International Sailing League Association (ISLA). The 58-year-old American living in Paris takes on the challenge to lead the government body of international league sailing and the transformation of league sailing to the next level.

“It’s a great opportunity to create a sailing organization that has a lot of similarities to other sports to build up a professional structure for this unique format. The most interesting part is that league sailing is easily understood by people who are not sailors including sponsors and media. It has the potential to transform the sport of sailing sustainably,” explains Russo five years after league sailing was established and two years after ISLA’s foundation.

Living in France for 17 years now working for different French companies, Russo feels at home in one-design sailing after having sailed in different classes like SB20 or the Etchells 22 for decades. As a permanent member of the executive board of the French Sailing Federation (since 2017) and class president of the SB20 class (since 2011) working voluntarily for ISLA is no unknown territory for the former New York based entrepreneur/consultant.

The three main topics Russo prioritizes within the next year are:

Ed Russo follows as president after Peter Wolsing from Denmark who takes the position of treasurer of ISLA. Italy’s Roberto de Felice remains vice president. The three person board is fully supported by the ISLA General Secretary, Nynne Ammundsen.