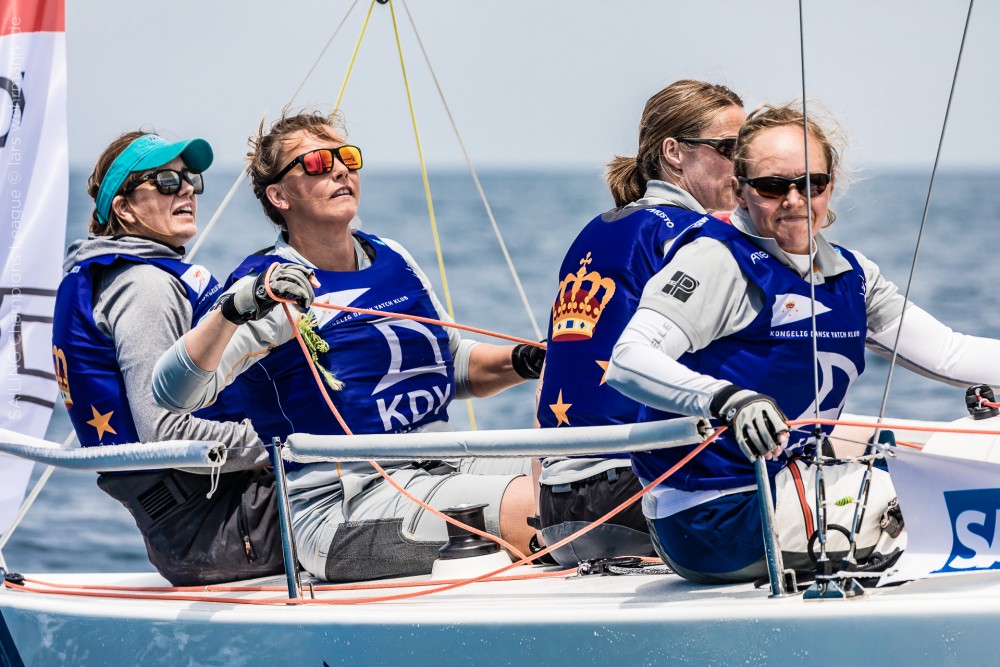 Women’s SAILING Champions League is about to begin with a first all-female regatta this weekend at the start of Kieler Woche [aka Kiel Week, the biggest sailing regatta in the world]. This event is the latest innovation to be launched out of the successful SAILING Champions League format. Taking place from 16 to 18 June, this innovative regatta presented by Audi has attracted prestigious yacht clubs from Denmark, Finland, Germany, Lithuania, Netherlands, Sweden and Switzerland.

It is fair to say that the Danes from Kongelig Dansk Yachtklub (KDY) are fielding one of the strongest and most experienced crews for Kieler Woche; at the helm is Danish Olympic representative Henriette Koch, crewed by a team many of whom raced together when they won the 2015 Women’s Match Racing World Championship, including Tina Schmidt Gramkov who also sailed for Denmark in the match racing event at London 2012.

In Kiel, each team will compete with a four to five-person crew. The event will be sailed in J/70 boats and the racing area will be Kiel Bay in the Baltic Sea.

Laura Fischer, who will be at the helm for German club Deutscher Touring Yacht Club, commented: “We are happy to be part of the first-ever Women’s SAILING Champions League. We have put together a young but at the same time very experienced team. We are excited to be competing against the other female crews from other European clubs and we are looking forward to some exciting races in Kiel.”

To follow all the action online, tune into the livestream for the Saturday and Monday of racing. This will be available on Facebook, YouTube and also on sailing-championsleague.com.