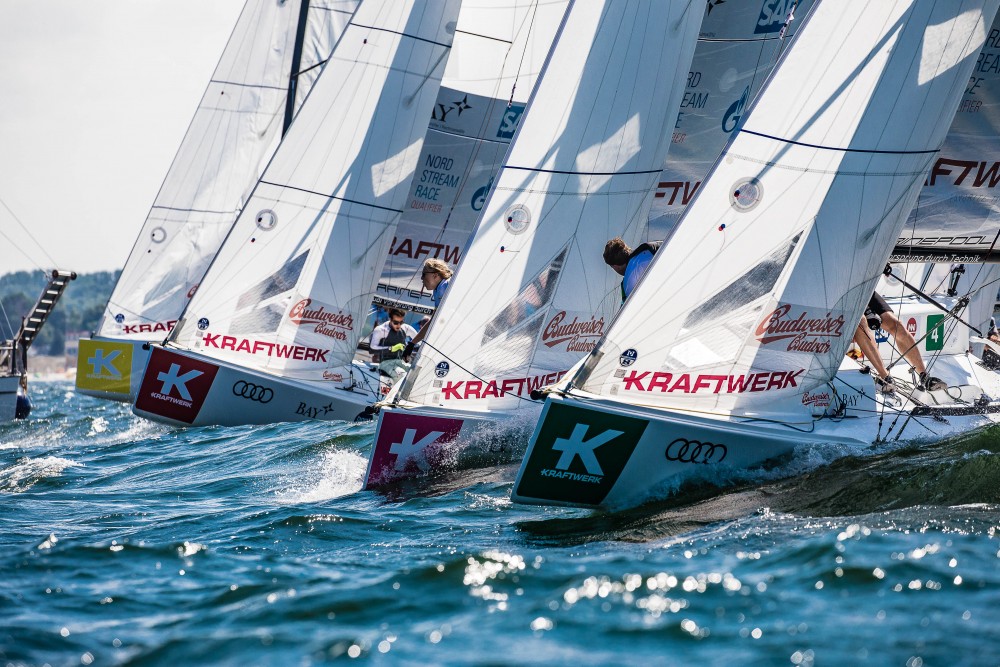 The Youth SAILING Champions League (YSCL) is set to take place over three days of intense competition from 22 to 24 June. 21 clubs from nine nations, including Australia celebrating its first SAILING Champions League appearance, will be coming to the event which takes place during Kiel Week, the world’s largest sailing event which attracts every kind of sailor, from weekend warriors to Olympic Champions.

The 21 clubs taking part in the under-22 regatta are from Australia; Denmark; Finland; Germany; Italy; Norway; Portugal; Sweden; Switzerland. This is Australia’s first participation in the SAILING Champions League, and Jack Littlechild, the helmsman from the Royal Sydney Yacht Squadron, said: “As the first Australian team to compete in a SAILING Champions League event we are extremely excited for the racing in Kiel and thankful for this amazing opportunity. We are also very proud to be representing our country and the Royal Sydney Yacht Squadron. We hope that through this event we can help build the National Sailing League at home as it is a great opportunity for all the sailing clubs in Australia and New Zealand to compete against each other in a really fun format of racing.”

Last year’s winner, Bodensee Yacht Club Überlingen (Germany), are back to defend their title. The 2018 YSCL event was also the first time for the four-boat final format to determine the winner. Konstantin Steidle, helmsman from Überlingen, was keen to repeat the club’s winning ways: “Since March we have been training several weekends and we have also sailed the German Youth League in Starnberg with almost the same team composition. Of course we hope to win the Youth SAILING Champions League again, although we know that our national and international competitors will send strong and well trained teams.”