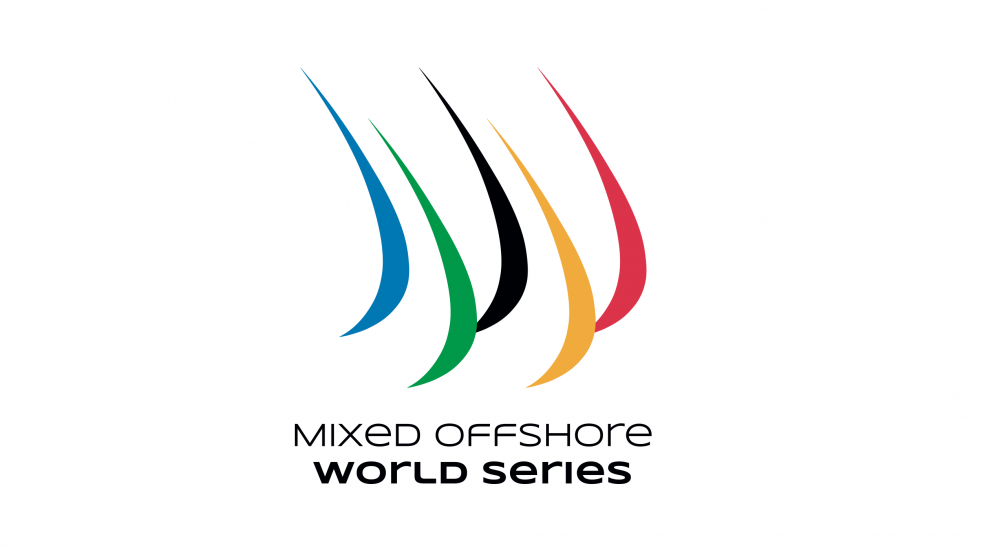 Double handed mixed sailing has had an explosive growth story in recent months. This new discipline, in which a man and a woman compete together in a 30-foot (about 10-meter) one-design racing yacht in 36-42-hour long-distance or coastal races, is gaining popularity around the world. Not least because the World Sailing – the government body of the sport of sailing – would like to include this discipline in the Olympic portfolio for Paris 2024. The IOC is expected to give its final approval in the coming months.

The Mixed Offshore World Series (MOWS) was founded to take up this development path of the new Olympic discipline and to give the teams, national federations and relevant talent promoting yacht clubs an entry opportunity into this new discipline. “Our goal is to give global teams a long-term perspective for top-level one-design offshore sailing events with our new event format,” says Oliver Schwall, founder and initiator of MOWS. “We want to organize up to 18 Coastal Races per year in the Baltic Sea and the Mediterranean, and at the various stop-overs we also want to offer teams the additional opportunity to conduct individual training or even national qualifications.”

“To get started quickly, we decided to focus the events in spring on charter boats for the time being. These are on the one hand the well-known “L30″ boats of which we could charter 6 boats as well as 12 ‘Grand Surprise’”, says Ed Russo, Treasurer of the French Sailing Federation and Managing Director of the SOF Hyères. “The Grand Surprise is not on the short list for the 2024 equipment, nevertheless these boats are well suited one-design boats that will be equipped and refitted for the purpose.”

All stages have a total of 18 open slots per World Series event and the number of boats on the two World Cups are also limited. To ensure a maximum number of participants as well as a maximum number of nations, we will close the entries no later than February 15th 2021. In order to ensure access to all nations wishing to participate, the organizers may have to limit the number of entries per nation. This will be decided with the MNAs once the entry process is temporarily closed on February 15th.