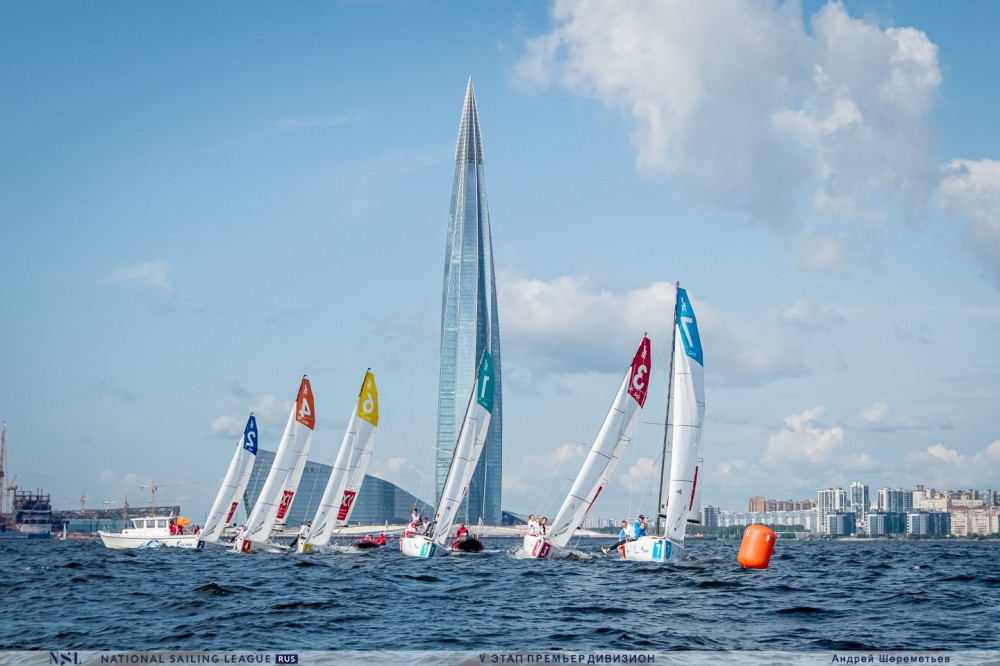 Since 2015, St. Petersburg Yacht Club has regularly hosted one of the Qualifiers of the SAILING Champions League series with the support of General Partner Gazprom. Spectacular races on the Neva have become the hallmark of Russian sailing in Europe. The event

The races in St. Petersburg will take place on September 23-26 in the home waters of the hosting St. Petersburg Yacht Club. In addition, the hosting club provides a brand-new fleet of MX700 boats (similar to J/70) for the competition and handles all the visa support if needed.

More information (Notice of Race and the Entry Form) is found here.