Second qualifier of the SAILING Champions League to be rescheduled 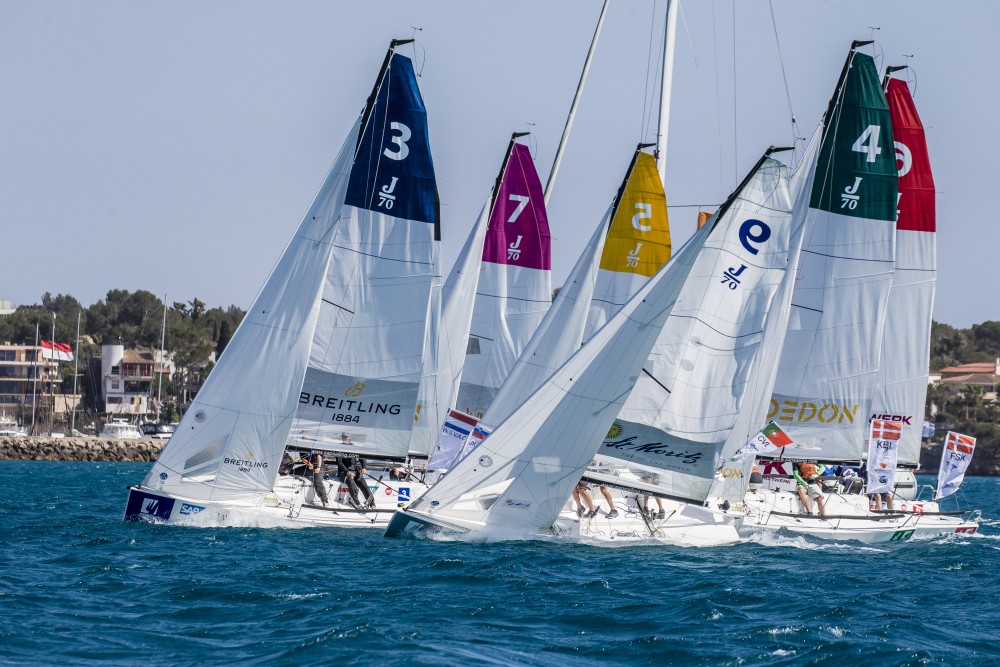 After the Travemuende Week was cancelled due to the current situation around the COVID-19 pandemic, the second qualifier of the SAILING Champions League (SCL), which was originally planned to take place from 23 to 26 July as part of this major event, will not take place either. The organizers of the SCL will announce a new date and location for this international regatta shortly.

Due to the relocation of the qualifier the regatta will be sailed on J/70 boats again. Originally, the use of the RS21 boat class was planned for the first time in the SAILING Champions League, but this was only made possible by integrating it into the Travemuende Week.

The scheduling of this qualifier as well as the pending announcement of an alternative date for the already postponed first SCL qualifier in Marienhamn, Finland, will be made in close cooperation with the responsible authorities and the organizing clubs, taking into account current developments.

The third qualifier in St. Petersburg, Russia, from 13 to 16 August and the final in Porto Cervo, Italy, from 24 to 27 September will remain unaffected by these new appointments until further notice.

“The sporting framework conditions as well as the allocation of the clubs to the three qualifiers will not change according to the current status”, says Anke Lukosch, the sporting director of the SAILING Champions League. “We are doing everything in our power to enable all the clubs qualified for the SAILING Champions League to participate in this top-class race series.”