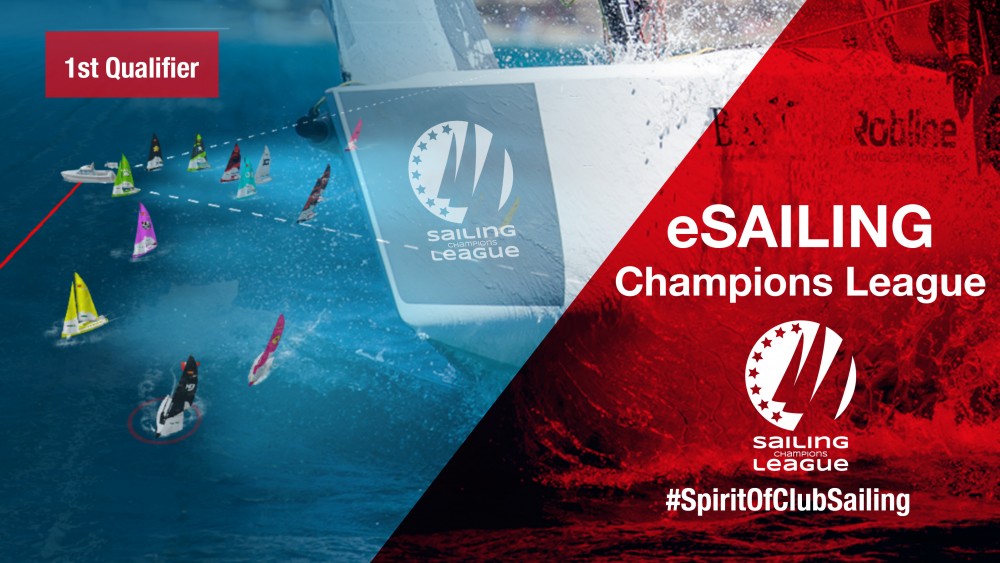 Before the season kicks off on the water, the SAILING Champions League (SCL) will launch competition in eSailing format for the first time. Up to 228 clubs and players worldwide can compete against each other.

Jonathan Koch, fifth in the world rankings, wants to start for the Bodensee Yacht Club Überlingen. The nice part about virtual club sailing, he thinks, is being able to represent his club: “It makes sailors who might not otherwise have much to do with eSailing sit up and take notice,” he says happily. Koch sees the game as very tactical, just like in real sailing. “You shouldn’t just rely on the technical tools of the game. It’s important to sail the tacks dynamically, to bear away or luff up on the downwind. That’s when you realize that you can get a lot out of it,” he reveals one of his tips. He already proved that his tactics work in the eSailing Bundesliga in 2020: he was vice-champion.

Oliver Schwall, Managing Director of the SAILING Champions League, sees great potential in the series: “E-sports are becoming more and more popular. So it’s nice to see that sailing is also establishing itself in it.” He is already looking forward to the start of the eSCL.

Entry to the eSCL is open to all players worldwide who are members of a registered sailing club. Up to three eSailors can compete for each club. The SCL sailing competitions are not affected by the virtual format.

For more information on the eSAILING Champions League, visit sailing-championsleague.com.