Racing Cancelled on Day one of SCL Final 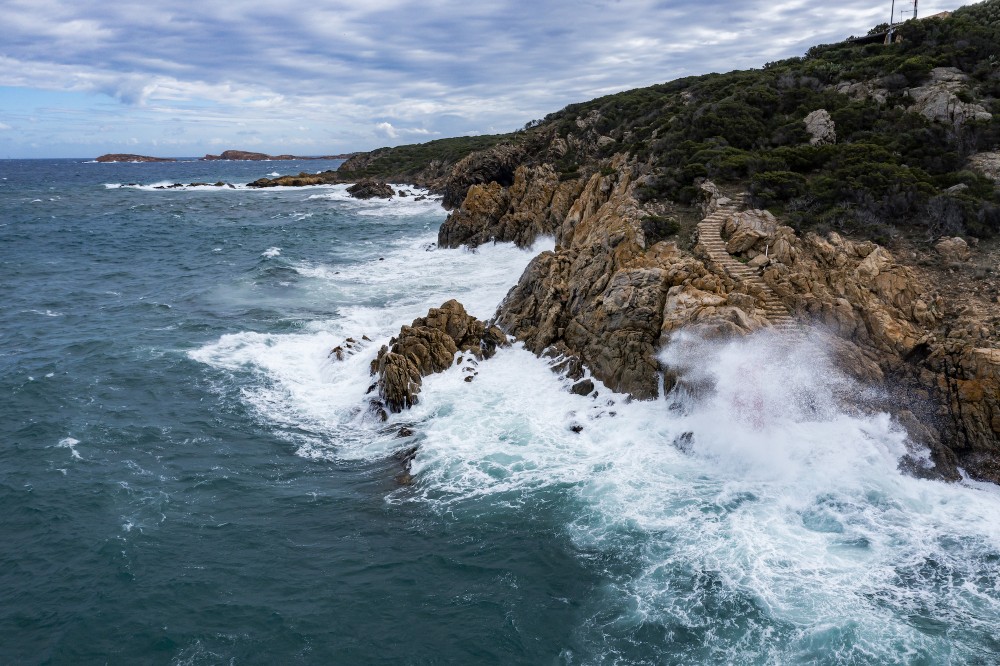 Adverse wind and sea conditions meant racing could not take place on the first day of the SAILING Champions League Final. The event, organised by the Yacht Club Costa Smeralda, is scheduled to run through Sunday 10 October.

The 29 club taking part met this morning in Piazza Azzurra at 12 midday for the first official briefing of the event. After being welcomed to the YCCS, the crews were advised that the weather conditions – with large waves and strong wind from the north – were close to the acceptable limit to allow racing to take place in safety. At around 2 p.m. after several checks on the conditions at sea, the “AP over Alpha” signal was hoisted ashore, officially communicating the cancellation of racing for today.

Edoardo Recchi, Sports Director and General Secretary of the YCCS: “The sea conditions today are unfortunately very challenging, with waves of 2.5-3 metres and winds of 25-26 knots. We could not have raced safely aboard the J/70s and for this reason we decided to cancel today’s races.”

In order for the title of “Best Yacht Club of the Year” to be awarded, the teams must complete at least 3 of the 18 flights scheduled. The weather forecast for tomorrow, 8 October, indicates a northerly wind of 20-25 knots.